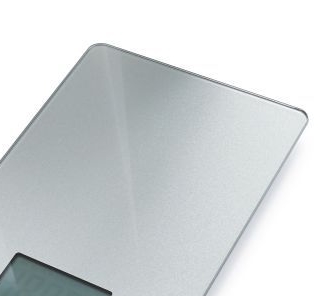 We definitely need God’s peace in these trying times.  We trust Him no matter the circumstances.  I was recently looking at some things other people are saying about their dreams and visions.  We have to be careful when we say they are from the Lord.  This night, May, 10, 2018, I dreamed I saw the words of some of what has been said being lifted off the page and placed on a scale.  The words just came off the page but were still intact as if they were on the page, and they were carried over to silver scales on a silver countertop.  They were placed on the scale where they rested and some of the page of words were off the scales and onto the counter.  Then I would hear ‘not from me’.  This went on a couple times more.

The night before this, I was falling to sleep when I felt something open up.  Then I believe it was the woman that has been with me a few times before that began to speak.  She started telling me about a time coming when God will speak and I will write exactly what is said.  Then she said – as I know you will.  I was repeating every sentence after her.  It was so real that I got up and held a pen and pad.  I thought – does she mean now?  I finally went back to sleep.

Deuteronomy 4:36 Out of the heavens He let you hear His voice to discipline you; and on earth He let you see His great fire, and you heard His words from the midst of the fire.

What was written is good for today because the word is alive.  It is God’s living word.