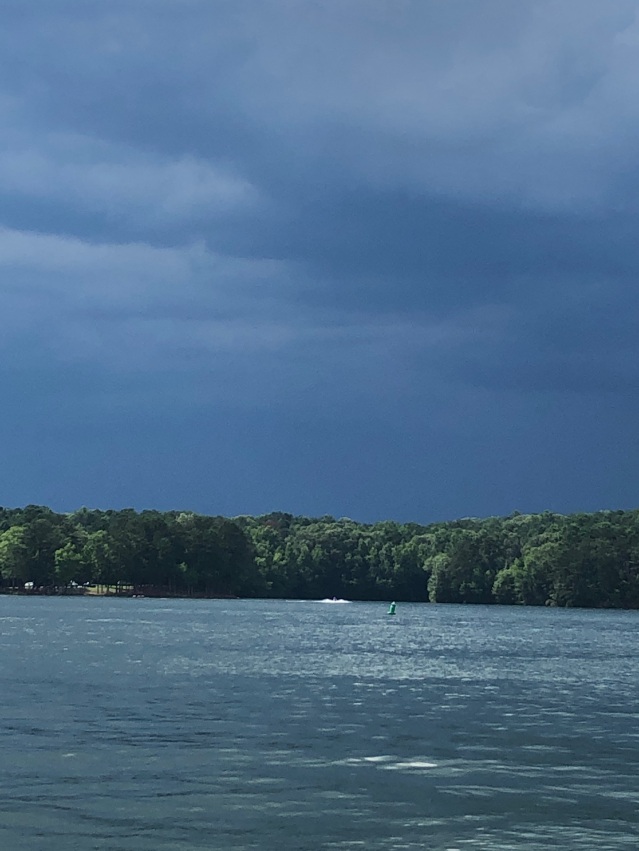 I dreamed I was with my husband arriving at an old house where other couples were.  We were all settling in.  My attention kept being drawn to the doors.  There were no knobs or handles.  Where there had once been a knob or handle, it was now removed and a piece of wood was shoved in there to cover the hole and it was painted over white like the doors.  The doors would swing, but not completely close or lock.

My husband went out to the car with others and would be back soon.  They kept sitting there so I went out on the porch to ask what were they doing.  He yelled that there’s a storm coming.  I yelled back is it bad?  He said very bad, and it’s coming out of Ohio.

Someone made a comment about the dream that made me look up CERN in Ohio.  There is activity concerning Ohio in an underground location.  It had something to do with the false alien attack people talk about.  The alien attack is not real, just to make that clear.  I found where there is a serpent’s mound under the Ohio River and it is something to do with giants in biblical times.

I never quite understood this, except I do know the only door I’ve seen a picture of without a handle is the one where Jesus is knocking at the door.  There is no handle because the door has to be opened from the inside.

The meaning of Ohio is great river.