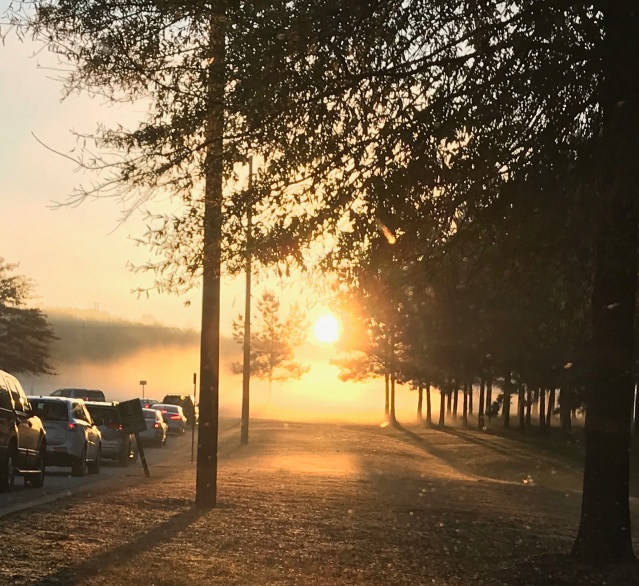 A precious sister in Christ called me with so much excitement that she couldn’t contain herself.  She yelled, “I got a God story!”  I said, “Tell it!  Tell it!”

She said, “My husband was getting my new tv put up that I got on clearance for $75.20 and he dropped it.”

She laughed, “No!  He told me to put it back in the box and tell them it broke in the box.  I told him we have to do the right thing and God will honor it.”

She kept talking to him to get him to understand and finally said, “You get it?”  He said, “Not yet I don’t.”

She called the store and they had two left and said she could have another one for the same price even though the sale was off.  She stopped by her mailbox on the way and a check was in her mailbox for $75.20 where she had not been using rewards on her credit card for years.  I don’t think she even knew she had rewards.

She was jumping up and down and went on to the store for her tv replacement.  The district manager was in the store and told this sweet sister that she didn’t owe anything for the tv.  I imagine her husband got the message of the two times blessing.  Doing the right thing and honoring God in it reflects His honoring us.  The Lord knew she was trying to show God’s blessings in a lesson before it even happened and He honored that according to her faith.

I just love God stories.  It feels like a snuggle under a warm blanket with a cup of hot cocoa.

God bless you at this time of year that we celebrate the birth of our Savior.  Spread the God stories around.  Those stories of light will kick the dark stories to the curb.