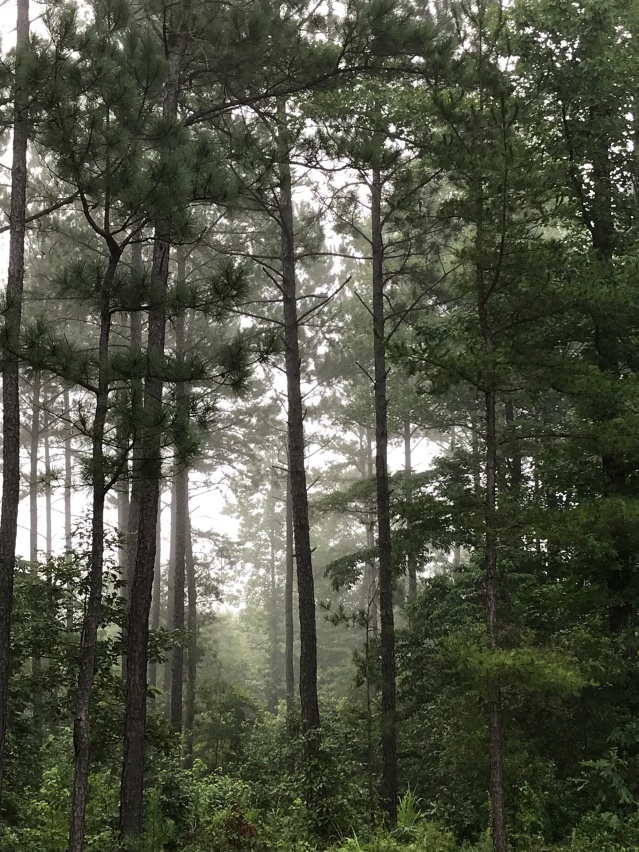 In this dream I was walking with my sister through a school hallway.  The walls on both sides were nothing but windows.  The rain outside had caused the grounds to look like lakes.  As we walked the waters began to rock back and forth.  The rocking became so intense that the waves began beating against the windows.  The higher the waves were the faster we walked.  Soon the waves were covering the windows and going over the top of the building.  No matter how hard the waves beat, the glass never broke.

We made it to the gym.  There were people disguised as families in need.  Americans came to mind.  I believe it was Americans trying to force us to give and not that the families were American.  This was an organized event that was going on.  There were tables set up.  We were urged to give and to promise monthly payments to help these people.

I have been praying for discernment so I feel this dream was an answer to these prayers because I began seeing these people in a different way.  They were not even families at all.  I saw their deceitfulness and their hatred.

I agreed to whatever they were doing so that I could escape safely but did that at a minimum.  I felt threatened by the people forcing the giving and the people the money was for.  I reached into my wallet that had bills in it and I pulled out a dollar.  I made the pledge to give another three dollars every month.

I put my money away and left with my bag.  I ran out into the streets and there was no water at all in the streets like my sister and I had seen in the hallway.  It was night now and I noticed one of the people that money had been being taken up for chasing me.  He had seen me put money away and he wanted it.  He wanted everything I had.

I made it to where my husband was standing with other people so the man chasing me disappeared.  He clutched my arms and said, “You didn’t promise anything did you?”  I said, “I had to give a dollar and promise three a month to get away.”

My sister was with me when the waves were crashing over but she never spoke.  I believe she represented an angel.  She was with me until I was in the gym.  I don’t remember seeing her again.

I was told to read the story of Hezekiah not long ago.  He paid for protection and that was wrong.  I believe in that gym I paid for protection to get me out of there instead of trusting God to take care of me.  No matter that I paid, I was chased and the man didn’t stop until I reached my protector.  My husband was the symbol of my protection under God.  I woke as he said, ‘you didn’t promise them anything did you?’  The people, groups, or government that organized this are trying to force this on us.  Pray for discernment now more than ever.  God answers prayer.

It was put on my heart to read a chapter in the bible that same morning that I believe was for something different that I will post later.

Scriptures that pertain to this particular dream are: